The typical ITBS team member is hired as a fresh graduate with a technical degree from a local university. A number of them are former ITBS scholars. More than just the usual report card and usual measures of intelligence however, hiring decisions are driven by the candidate’s creativity, intellectual curiosity, and a genuine fascination with leading edge technology. They are young theorists and dreamers motivated primarily by the opportunity for intellectual exploration; guided and inspired by ITBS’ like-minded Founder & CEO John Paul Mendoza Miranda. From a motley group of 20 “imagineers” in 2013, the company staff now numbers over a hundred “imagineers” creating world-class solutions. 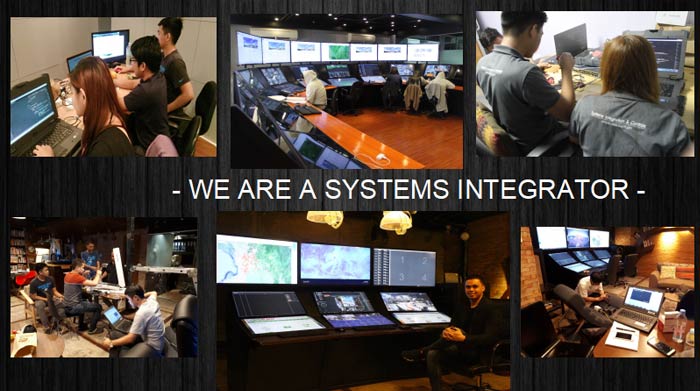